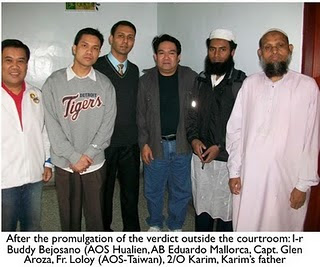 That is the resounding verdict rendered by the 3 Taiwanese judges on EDUARDO MALLORCA, a Filipino seaman, & GLEN PATRICK AROZA, an Indian captain of MT Tosa which was implicated in a maritime accident involving a Taiwanese fishing vessel. They were charged with manslaughter in Hualien crimininal court here in Taiwan, tried, & finally, on March 26, the truth set them free. Praise be to God of Truth and Justice!


However, KARIM, the Bangladeshi second officer, was found guilty of "involuntary manslaughter" and sentenced to serve 1 year and 2 months in jail. The defense lawyer is set to appeal the verdict on Karim in a higher court. 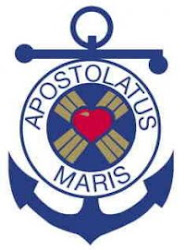 The Apostleship Of The Sea (AOS)

Hail Mary, Star of the Sea, full of Grace, our Trust, our Hope

Stella Maris(“The “Star of the Sea”) has long been the favourite title by which people of the sea have called on her in whose protection they have always trusted: the Blessed Virgin Mary. Her son, Jesus Christ, accompanied his disciples in their vessels, helped them in their work and calmed the storms. And so the Church accompanies seafarers, caring for the special spiritual needs of those who for various reasons live and work in the maritime world. Pope John Paul II 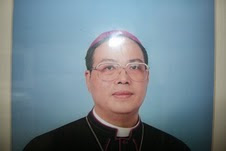 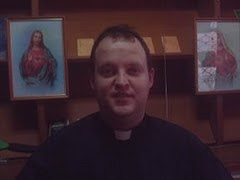